Our mission is to promote openness, innovation & opportunity on the Web. With this mission in mind, a community started it’s journey on Jan 24, 2014. And 24th Jan 2016 is the day when MCR turned 2. Last year we had celebrated this event, which was a huge success. Have a look how it was.

The Event started with a great promise and new contributors around the state along with active contributors. The day started with a formal introduction of MCR’s SIG Mentors. A video which shows how we started and where we have reached till now and what to achieve in the coming year.

It was then followed by a session on “Privacy and Security on the Web” which was in the context of the ongoing #PrivacyMonth around the globe to speak on the privacy issues and “why #privacyMatters to anyone ?” raised by concerned Internet Being and the Mozillians across the globe. 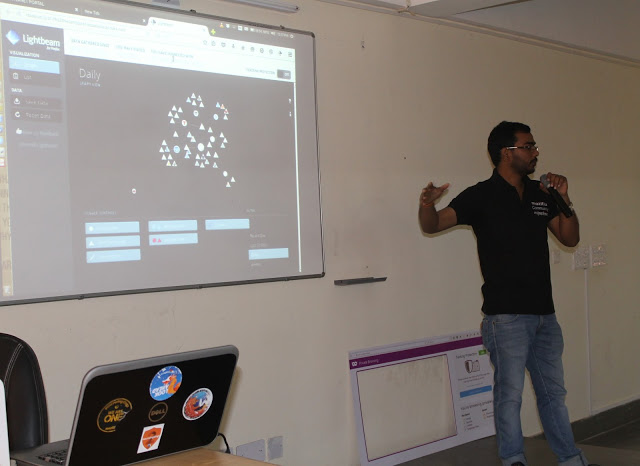 Followed by a session on Internet of Things and the trending future in embedded systems by Depesh Monga.He presented some awesome demos of FM hacking and quad-copter using Arduino and Raspberry Pi.

We could not miss out an ice-breaker, our favourite choice “Alibaba and Chalis Chor”. And guess what? “The Lunchtime”, we received an awesome hospitality from LNMIIT and had an amazing food. 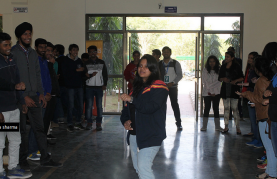 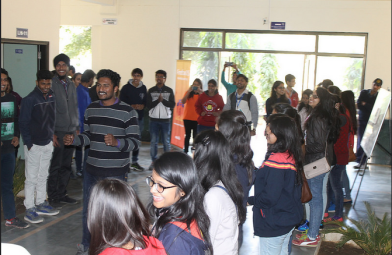 After Lunch SIG Mentors gave a brief introduction about all the verticals like AppDev, Codebase,Webmaker, L10 etc. Then the people were divided into two groups, in which the first group was given a session on “Webmaker”(by Adit Bharadwaj and Rashya Sharma) and “Internet of Things” (by Dipesh Monga), while the other group was taught about “Codebase”,”Git” and “Firefox OS App Development” by Sagar Chand Agarwal and Md. Shahbaz Alam.

The event concluded with a promise and determination to make MCR achieve new heights and evangelize more and more people about “Open Source” and the ways to contribute to it, and expand our MCR family.Then we introduced #privacyWindow to everyone. Have a look at it. 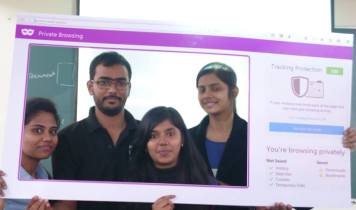 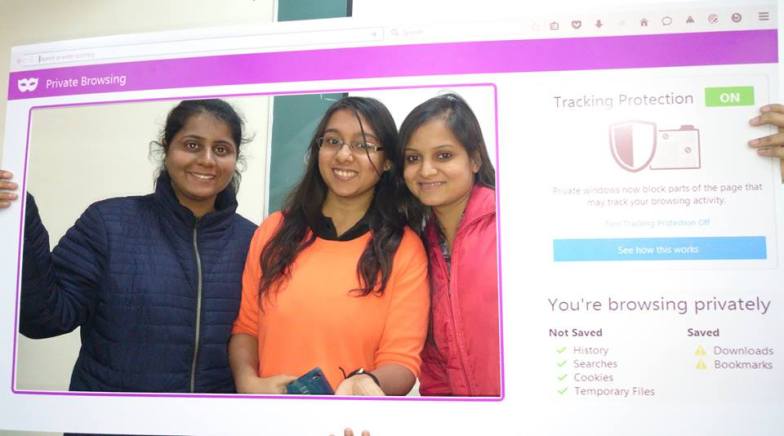 The Ever growing MCR Family with new volunteers and Mentors.

Following day we mentors meat at Indian Coffee House to discuss and plan out for future events of MCR. 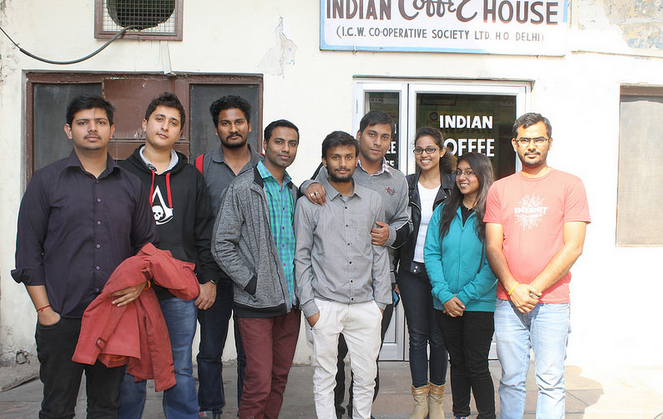