When you see people around you, have enough potential to lead a project or be a mentor to someone . Its your duty to guide them to a proper channel so that they follows the same. Recently I became Mozilla Rep , went to the same place where I organized my first Mozilla event. 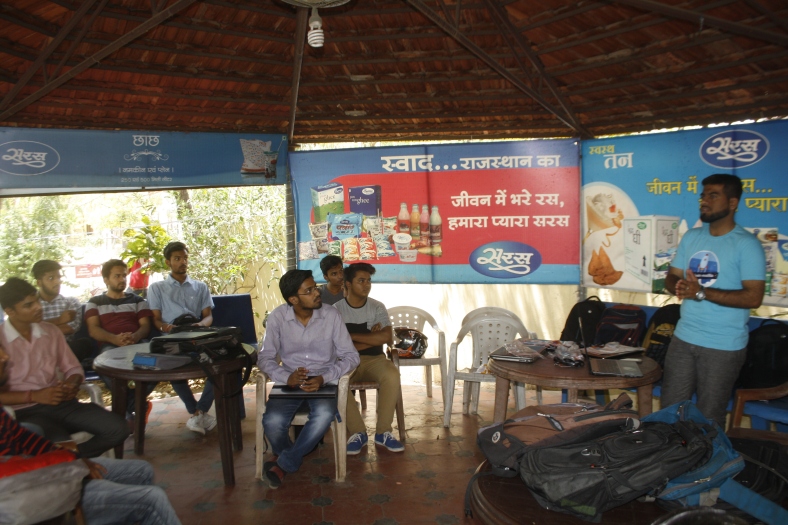 In this event we focused on guiding new members to a proper channel and passing the roles and responsibilities to Active members . Event started with a general introduction of Open Source and how Mozilla is related to it. Ways to contribute in Mozilla. And other areas of contribution. In this process we have filtered the participants and get to know they all are technically sound and have come to this event to learn something new . 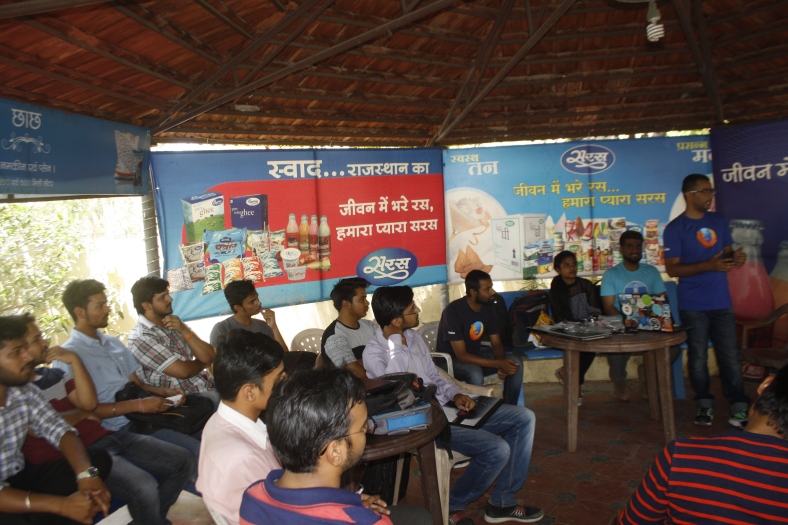 So we split the participants into two group where we had a small session of WebExtension and they developed their first add-on. Everyone was Excited!!! to see their work in front of their eyes. 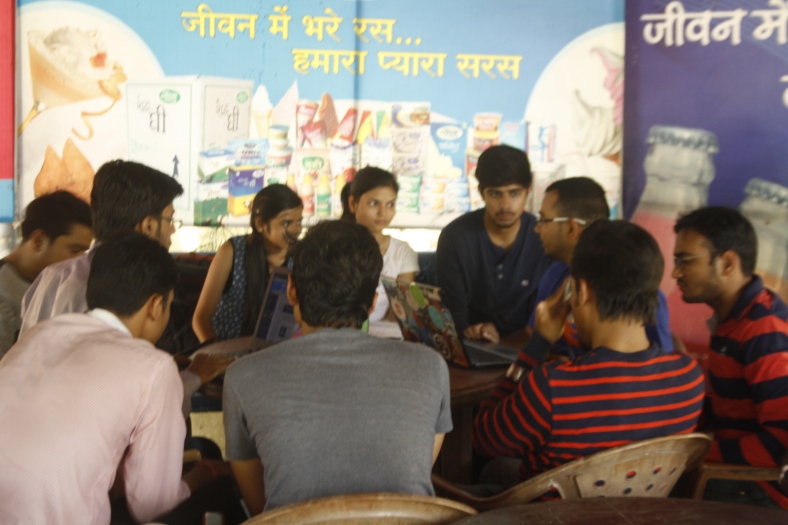 After the event we had a group picture. 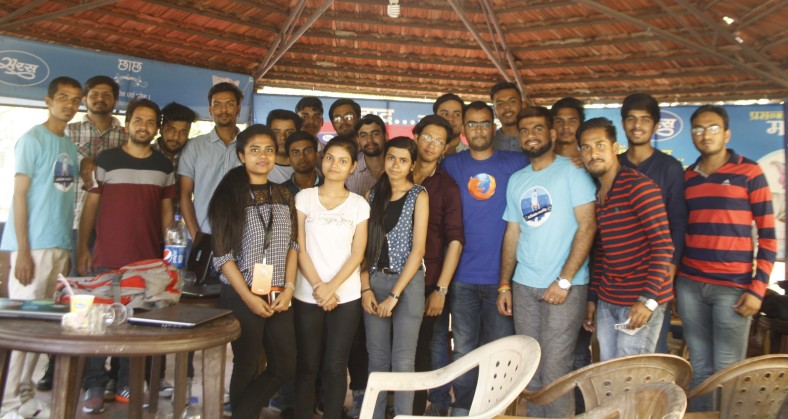 We then proceeds towards discussing new plans for the community and how to track them . 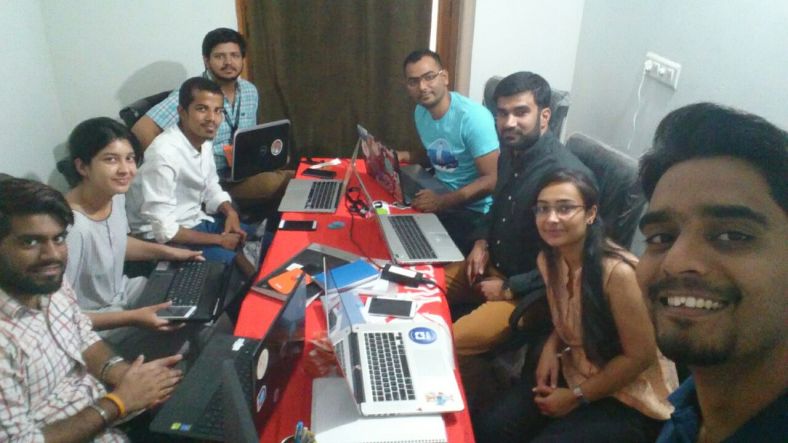 With the help of the contributors, we aim to explore Test Pilot as a hope to test the experimental add-ons, find issues, file bugs and document.

Event was organized in MCR Community House with the MCR members and QA Analyst Madhuri Mittal . Test Pilot was introduced to the participants and everyone installed the add-ons listed on the TestPilot website .

Everyone loved the Snooze Tab, Page Shot , Tab Center and Containers and played with the other add-ons too. After the initial over view of the Add-ons , we performed the Test Cases and how to identify a bug, where to report and how to track that bug was discussed with the participants.

After the initial impression of add-ons , we were excited to develop our own add-ons. Then Osho parth took a small session of WebExtensions where we followed the First WebExtension and Second WebExtension . Looking forward to contribute more on WebExtension , QA and TestPilot. 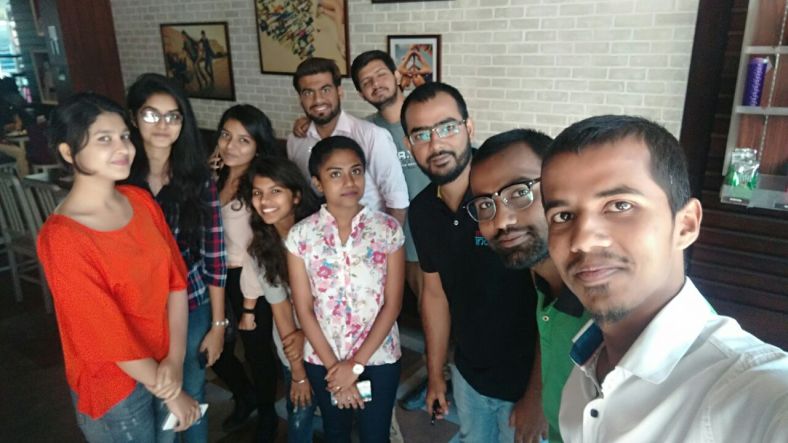 It all started in the month of January when i requested Mehul Patel to file an event on behalf of me. He is a helpful person who really want to spread the Mozilla Love to all corners of India not only to his region. I met him during the MakerParty’17 in Ahmedabad.

So he filed the event and he make sure that everything is arranged. As the time come for the event which is 18th and 19th Feb, 2017 I was informed by one of the Club member of Mozilla MITS that their administration in not allowing them to have this event. So we have to postpone the dates as they are willing to have this event after Holi ( i.e during 18th-19th March ) but it didn’t happen again. So finally after this much effort and continuous rejection few members of the Club is ready to attend this event and get back to their college and take a fresh start.

It was a Sunday morning when students from MITS came to jaipur for a meeting where we discussed about the failure of their club and what all difficulties they were facing. It was a wonderful time to introduce the Collaborative Club culture where clubs from different cities which work together to accomplish a common goal.

Unicorn Club members also came to the venue where they have said the same problem as MITS said. How to Start ? Where to start with ? And What we need to do as a beginner ?

Event started with a brief introduction of all of the participant and answer to a question. What problem did he faced in Mozilla Club?

So here goes the structure I presented them :

Then we had an awesome lunch with all the participants. They really loved the food…

After the lunch we had a basic WebVR session where the MITS members learn about A-frame in detail also experienced the scenes on VR-Box. I had few swags to give away for the members of MITS which I distributed with them.

Here are the blogpost of some of the participants: